“What makes the show great is that it’s a window into a world where people are trying to solve problems. Some of them succeed and some of them don’t but the fact that there is someone out there who is sincerely trying to solve problems and you can tell that story and come up with concrete examples of how they do it somewhere in this country or in another country. That brings hope.”

Public Service is a constructive journalism radio program with a national audience. The program airs Monday to Friday and aims to address society’s most complex issues through practical, solutions- based stories, interviews and discussions. The shows’ continual flow makes it a natural platform for “constructive” news stories by first defining a problem and then bringing in different perspectives on solutions from listeners and experts all over the country.

The idea of the ‘Public Service’ radio program was developed by Jesper Borup, who is one of the hosts of the show along with editor Tine Rud Seerup and Anna Hjortdal. The team had to make everything from scratch. Because according to Tine Rud Seerup, there was nowhere to look for someone who had done it before. Still the team was excited about the new radio concept.

“It was a nice thought to get more interaction with the listeners on a level that sparks progression in society, instead of the interactions with listeners on other shows, where its mostly about feelings, experiences and debate,” says Tine Rud Seerup.

Listen to the show focusing on solutions below. 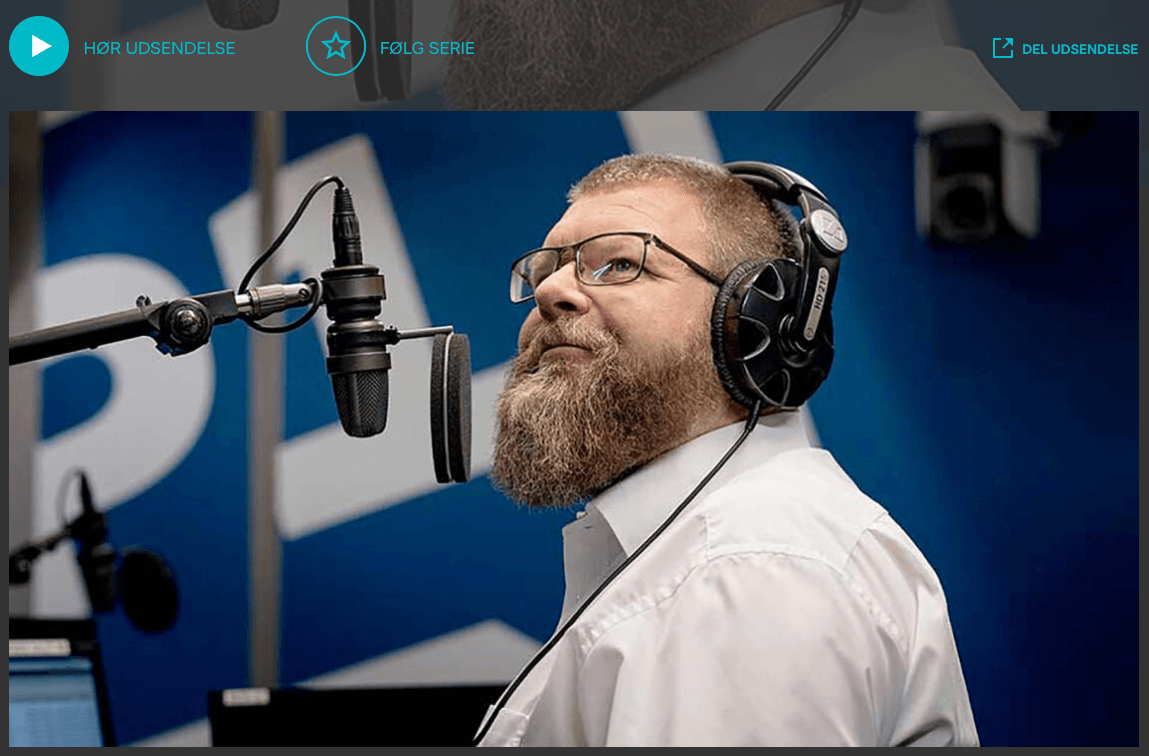 The show’s design was accepted and it went on air in the autumn of 2017.

“We were excited and nervous,” Jesper Borup said in an interview with EBU for their report “50 Ways to Make it Better” in 2018, referring also to his colleagues Tine Rud Seerup and Anna Hjortdal.

“The listeners on P1 were not used to constructive journalism so it was a new thing for them to relate to as well.”

The commissioning meant that, for the first time in Denmark, constructive journalism was given a national platform and an exclusive radio programme, but as Tine Rud Seerup remembers the launch, the audience got the concept right away. “It was like they had been ready for it,” she says.

Every Public Service program sets off with covering a problem in society. The topics ranges from challenges locally to also covering problems on a global scale. When the problem has been covered, the team starts to look for solutions. Here they either turn to traditional journalistic desk research or get help from listeners around the country who participate with their own ideas and experiences.

On Wednesdays the team selects a societal issue from one of the nine regional DR stations around the country to be discussed on air. The focus is still on what the problem is and what can be done about it. The latter is specifically designed to inspire and engage the listeners so that they can also contribute with ideas, proposals and experiences to solve the problem.

“The audience got the concept right away. It was like they had been ready for it.”

The program can also take two other approaches. It can broadcast follow-up episodes, evaluating whether the solutions discussed in earlier weeks are realistically feasible or, alternatively, it can share inspirational stories, reporting on somebody who has solved a problem in some capacity.

According to Tine Rud Seerup some of the most successful programs have been the ones where real solutions have been implemented and made a difference for people. She highlights the time they made a story of sparse public traffic in the outskirt areas of Denmark where there a no public transport and people without a car aren’t able to get from one place to another.

“We were talking about what to do on air and somebody called from a small island and presented the idea of a shuttle service organised by the local citizens. That arrangement is currently on the drawing board for the outskirt community.