Why Should we Care?

A few words on why we do what we do and why we advocate for constructive journalism here at the Constructive Institute – an independent center in the heart of what is now becoming a global movement.

A constructive democratic conversation lies the heart of liberal democracies. And it is perhaps even more critical now, in a time of crisis. The COVID-19 pandemic has challenged our democracies in unprecedented ways with the introduction of measures that limit our freedoms and compromise the normal rules of the game.

Interestingly, in this situation, we have seen the approval ratings of our political leaders skyrocketing. This is remarkable compared to the crisis of legitimacy and lack of trust in institutions that we have seen in recent decades. Now we see people rallying around the flag.

“Coming out of the crisis, politicians will have a choice as to how they will use this momentum of increased level of trust.”

Coming out of the crisis, politicians will have a choice as to how they will use this momentum of increased level of trust. Will they use it to bridge the trust gap that has been deepening in the last decades? Could it lead to less polarization, less populism and a strengthening of the political center?

Or, will it be a parenthesis, a bubble of national unity in the fight against a common enemy which will burst the minute the virus is defeated? Even worse, will it lead to a narrowing democratic space and diminishing freedom rights, if leaders take advantage of the situation and tighten their grip on power in the shade of the crisis? 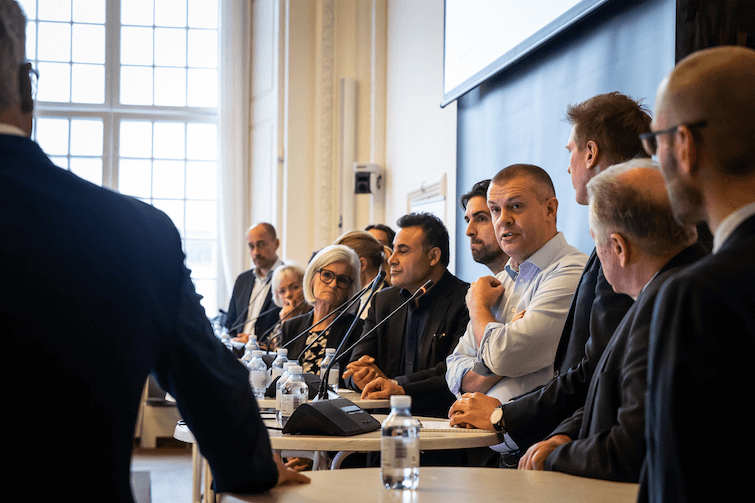 The relationship between the political world and the press is indispensable in shaping that conversation. As the two worlds are so closely intertwined and interdependent, they continue to cross-fertilize – or cross-pollute if you will – each other.

As a politician, your success is to a large extent measured on your presence and performance in the media. Even as SoMe plays an increasing role in communicating with your constituents, it is still critical that you are able to access the news channels, talk shows, papers and magazines. It is important for your status within your party, in the parliament, with stakeholders, your constituents/base and in the end your voters.

How journalists and editors prioritize stories, and what they value in a story – the news criteria – is incredibly important for how politicians prioritize their work and their messages. Will it give them airtime? Will it put them in a favourable light? So, if the press focuses on sensational news, conflicts, victims and villains, this will affect the way politicians act and what kind of behaviour is rewarded within the political system.

It is still a dominating philosophy among politicians, that negative campaigning works and that it is part of “the game”, and because our opponents use it, we have to use it. This is just one example of the ‘cross-pollution’ between politics and journalism. Where the success criteria of one fosters a certain behaviour with the other.

“I believe that this vicious circle of negativity is one contributing factor to the legitimacy crisis of both political and media institutions.”

I believe that this vicious circle of negativity is one contributing factor to the legitimacy crisis of both political and media institutions. Politicians will often claim that the problem lies only with the media, but it is just as much the political culture itself. Not only with negative campaigning but also with a shrinking space for individual MPs to express views that deviate from the party line. And a debate culture that is more focused on keeping ministers occupied in endless committee meetings than on the big picture and long term solutions.

There is no equivalent to journalism school for politicians. Typically, politicians are raised in and trained by political parties and their youth caucuses, and oftentimes it is learning by doing. There is no “objective” training in basic democratic values and principles of representation. Aspiring and newly elected parliamentarians in the old parties are embedded in a culture that – similar to that of journalism – is focused on conflict and disagreement rather than solutions, and where “bad habits” are often passed on to them by more experienced members. They encounter a hierarchical system with strong party discipline which rewards loyalty more than talent, experience and qualifications.

This results in a downward spiral in a media-politics complex focusing on negativity, conflict and sensation, which further alienates people from their representatives. 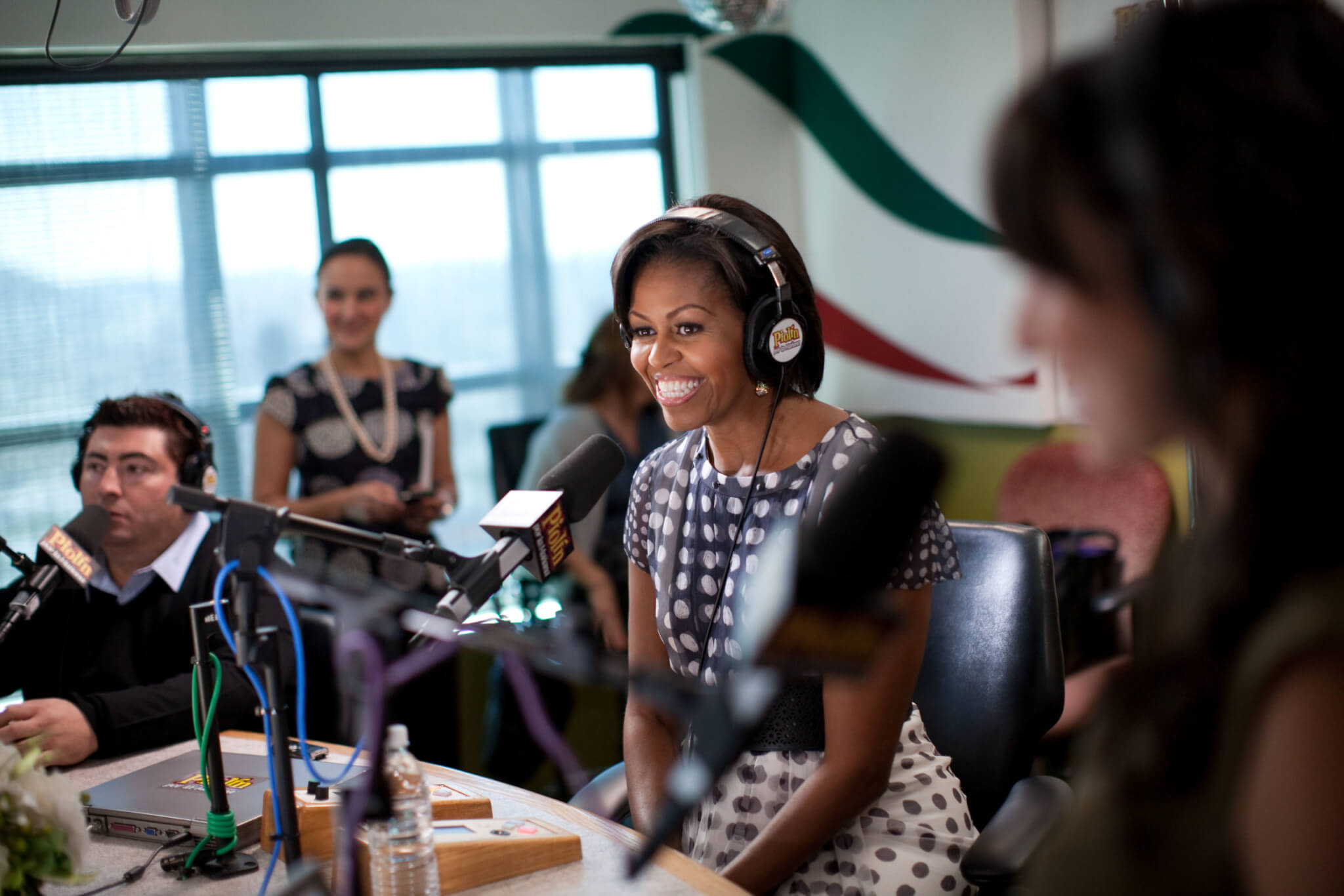 As Constructive Institute is working both with the individual fellows and with newsrooms, boards and editors to drive systemic change,  similarly we need to look to the individual politician as well as the political culture.

Let me make it clear, that just as constructive journalism is not about being less critical, constructive politics is not about eradicating political differences or ideologies or critical debates. On the contrary, we need more of that. We need to hold governments accountable and speak truth to power. But we need to focus less on negative campaigning and more on delivering long term solutions, more on allowing space for nuances and doubts, and less on short-term political gains.

In his book “Constructive News”, Ulrik Haagerup has this message for politicians: “If you are a politician hoping for reporters to begin to change their behaviour and give you more airtime. Don’t bother. Concentrate on yourself. What about saying what you really mean, instead of what your spin doctor tells you would be smart to say? What about spending time on coming up with good ideas to solve the problems facing society, instead of looking for weak arguments from your opponent”.

Maybe these could be the first three principles in a new “Constructive Politics Manifesto”:

We could borrow our slogan from Michelle Obama: When they go low, we go high.

Want to Know More?
The Institute
What We Do

The Constructive Institute is an independent center in the heart of what is now becoming a global constructive movement.

News avoidance is considered an increasing problem for the news industry and democracy at large. Professor Morten Skovsgaard offers a solution the this fundamental problem for the industry.